On a cold, wintry Monday morning, the Year 3s of Westfield Primary School excitedly boarded their coach ready to depart for the Roman Baths. Dolphin and Monkey class have been learning all about the Rotten Romans and were ready to see how special their local area really was.

When we arrived at the Baths, we were overshadowed by the impressive abbey reminding us of the historic background of Bath and setting the mood of over 2000 years ago when the Roman people walked the streets. We were given a tray full of activities whilst we waited for our workshop and guided tour to begin. 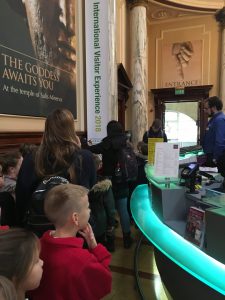 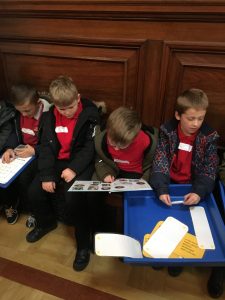 Luckily for us, we didn’t have to wait long!  Alex, came and collected Dolphin class and took them into a special room overlooking the Great Bath for their workshop, whilst Monkey class split into  smaller groups for their self-guided tour around the complex. After the workshop finished, the classes swapped over.

During the workshop, we learnt all about the history of the Baths and the water goddess the Romans worshiped, Sulis Minerva. We were amazed to discover the complexity of how the Romans dressed. We discovered that the women wore coloured fabric called tunics, tied with a belt and a type of scarf covered the head whilst men wore fabric called a toga. Their food was equally surprising. We felt like archaeologists as we examined shards of ancient pottery and discussed clues left from long ago to figure out what and how they ate and drank. It was very exciting! The final workshop activity was to build our own mosaics, a tiled design the wealthy Romans used to decorate vast expanses of flooring. We looked at Roman designs before having a go at our creating our own. 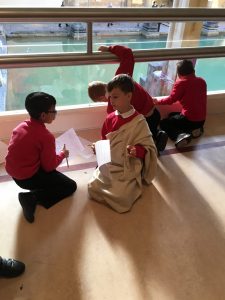 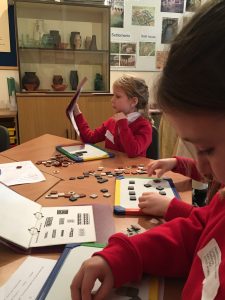 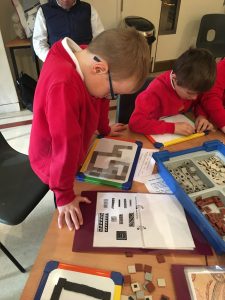 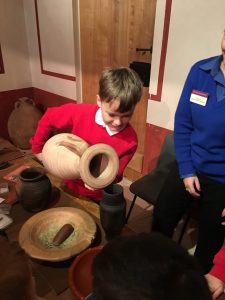 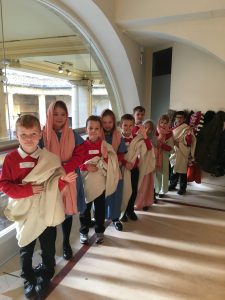 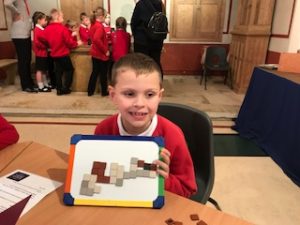 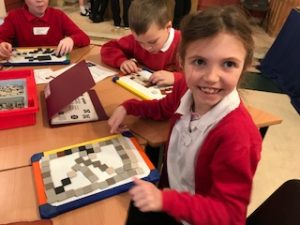 During the self-guided tour, we went round in smaller groups so we could see all the artefacts easily. Our adults looked after us and showed us which way to go but we got all the information ourselves by listening to the audioplayer, which looked a bit like a phone and a walkie-talkie. Around the baths were signs telling us information and also displaying numbers. We keyed in the special ‘kids’ number and then listened to all the information about that part of the Roman Baths. 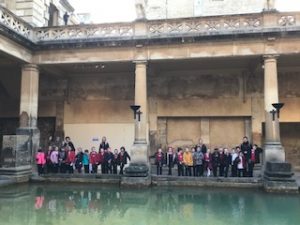 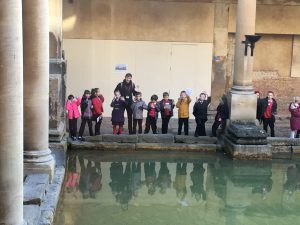 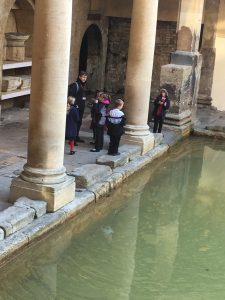 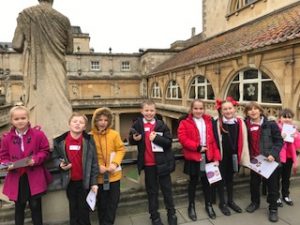 We were most surprised by the size of the Baths. Not only did they have the Great Bath, where steam rose up from the naturally heated, warm waters, but we learnt that the Romans were very social and also very hygienic. They used the Baths rather like we use a leisure centre today. They went to socialise and swim with their friends in the Great Bath and then go for massage and Sauna in the hot rooms and Bath (Caldarium). The Romans used their ingenuity to construct their underfloor heating, which was so effective the Romans had to wear sandals so as not to burn their feet! After that, we went to the Frigidarium or cold bath, where the Romans would cool off by taking a quick dip. Brrr!!

Finally, we got to drink the special minerialised water of the Baths. Some of us liked it, but many of us were not so keen on the unique taste of over 30 different minerals in the water.

After lunch we headed for the park where we went on a mission to stamp our special card telling us about all the different areas of the park we were visiting. We had a great time and wore ourselves out ready for the short trip back to school. 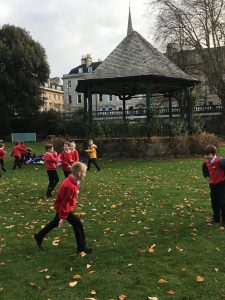 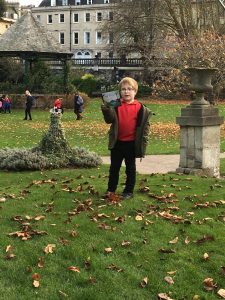 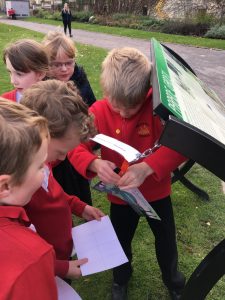